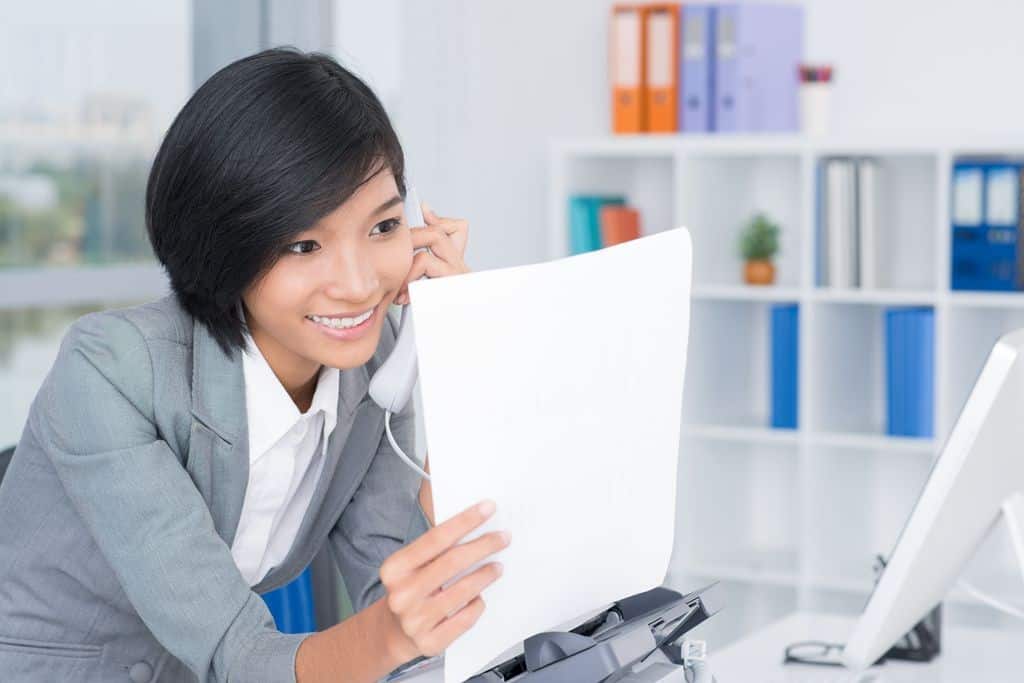 Singapore is known to have one of the lowest taxes globally. Supported by world-class infrastructure and a booming business industry, the country has made itself appealing to investors and foreign employees while equally keeping its tax system agreeable to its citizens.   Among the taxes levied by the city-state is the Goods and Services Tax (GST). This type of tax is paid when money is spent on goods and services including imports. A multi-stage tax, the GST is collected at all … END_OF_DOCUMENT_TOKEN_TO_BE_REPLACED 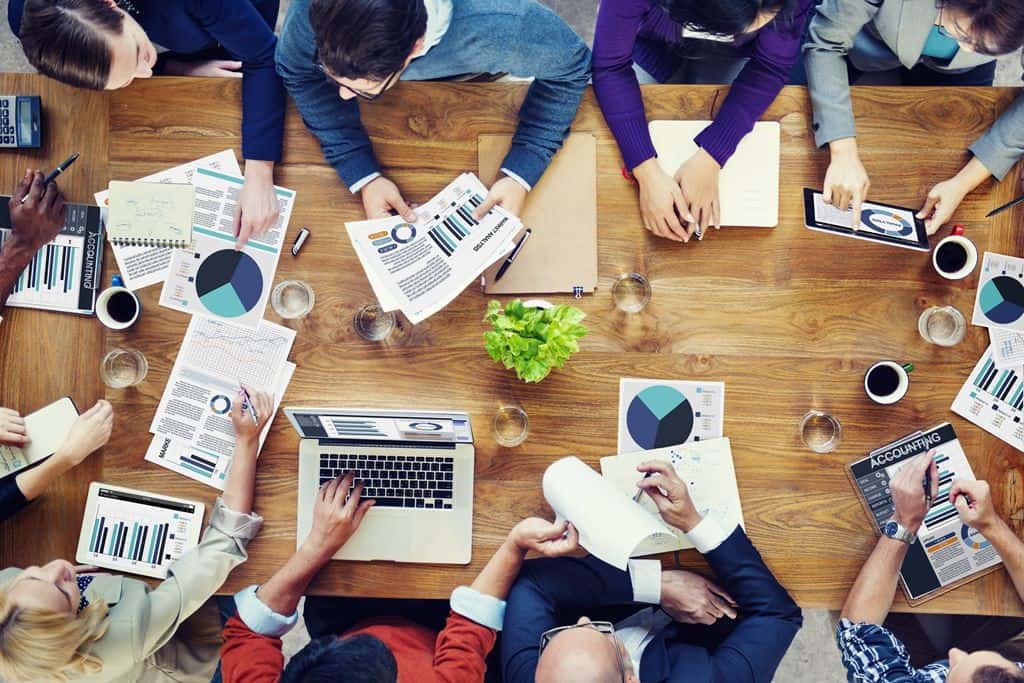 When it comes to personal income taxes, Singapore is among the countries in Asia that has the most favourable rates for individuals and businesses. It follows what is called a progressive income tax rate, a system which charges taxpayers with higher incomes a higher tax rate.   Even with the city-state having a maximum withholding tax rate of 20%, it still ranks pretty low among other countries. In Asia alone, it bests fellow neighbours like Japan, India, Korea, and the Philippines … END_OF_DOCUMENT_TOKEN_TO_BE_REPLACED